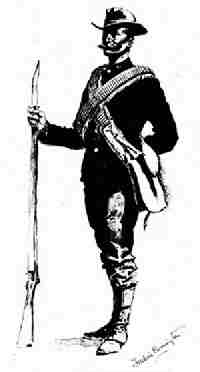 As long as the Post officeis open I can ship....
Current inventory about 36,000 books.

SEE STATIC PAGES OF OLDER LISTS BACK TO LIST 55 BELOW.
Books on  List OP will next be available for shipping in May or June 2020.

List OP currently has about 1500 books primarily from the collections of Marchant Gardner, Marius Peladeau and Dudley Mecum. A wide mixture of books on Small arms, Civil War, British Army, World Wars I & II, Tanks Warships and Military Aircraft.  Still 15 boxes remaining to be cataloged in September which will be mostly Tanks, Warships and Military aviation 1939 to present. I have posted an unorganized static page for List OP Static or you can go to   List OP Dynamic  in the data base which is linked to the shopping cart. Phone in Maine is 207-633-3117.


List 87  issued in Early February 2017. 887 items: Arranged by topic. emphasis on uniforms (especially American), WW II German, American Colonial, Arms and Armor,  Military Aviation. WW II Aviation Manuals. All sorts of other stuff....Remainder of Paul Braddock's books & more from Col. Zedler and others.  These are all the books cataloged since list 86.
As a Dynamic page LIST 87 Alphabetical by author default. (shopping cart links & photos when made).

List 85 with 748 items issued in early July 2016.  Arranged by topic. Almost entirely books from the collection of Llewellyn Lord, early member of the Company of Military Historians, plus a smattering from LT Gen. Richard Thompson. Emphasis on Napoleonic uniforms, Other uniforms. US Marine Corps especially World Wars I and II. British Army in the 19th Century and its colonial adventures. Great War aviator's accounts. Several US Navy ship histories from WW II.
As a Dynamic Page: List 85 Alphabetical by author default. (shopping cart links & photos when made)

List 83with 999 items issued in early November 2015. These are items added to Lists 65 to 82 following the posting of their static pages and thus have not previously appeared on a static list. Emphasis on German WW II, Manuals, Military Aviation, Warships etc.  A real hodge-podge.

List 79 with 849 items issued in Early April 2014. Books on this list are from the collections of David Potter, James J Stevens, Tom Devaney, John C. Reilly, and others. Emphasis on Small Arms, British Army in India, Napoleonic, World War II.

List 78B  Have added a short page of new listings from the collection of John C. Reilly, official, US Navy official historian. These are mostly WWII period naval manuals. I may be adding to the list as I proceed through the boxes....Books added 11/15/13


Also Books with inventory numbers beginning OP can only be shipped in June or September each year.

Rare & Out of Print Books

Links to other sites
Remember to bookmark this page !
All credit card orders processed through Propay (a division of Wells Forgo Bank)
Military Books 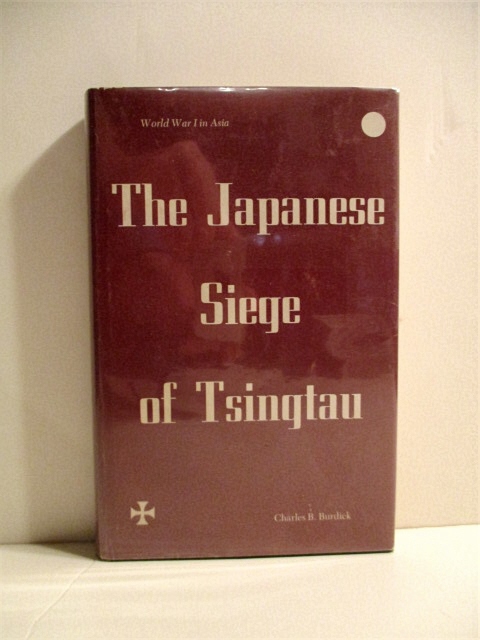 Japanese Siege of Tsingtau: World War I in Asia. 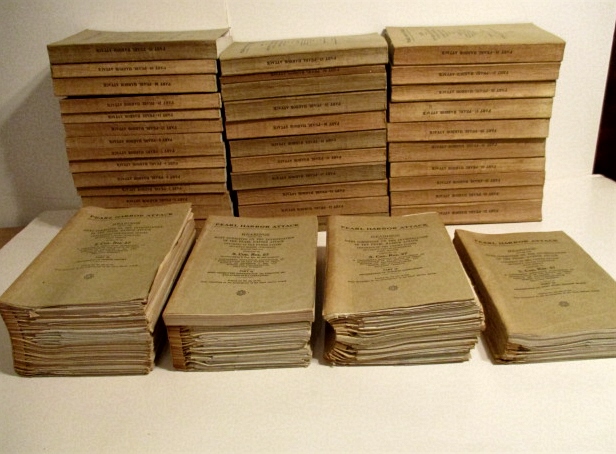 Hearings Before the Joint Committee on the Investigation of the Pearl Harbor Attack. 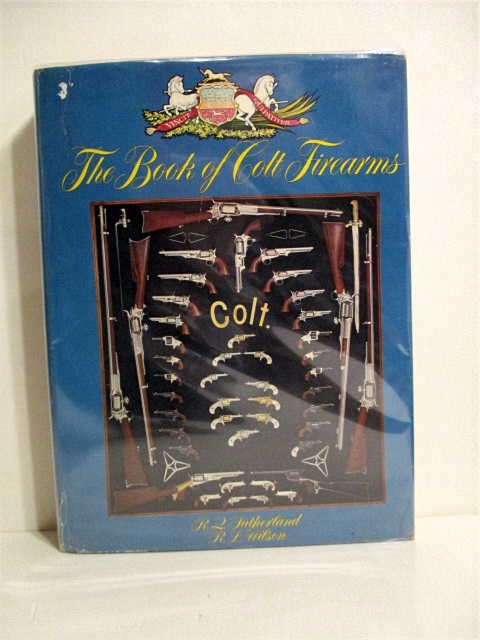 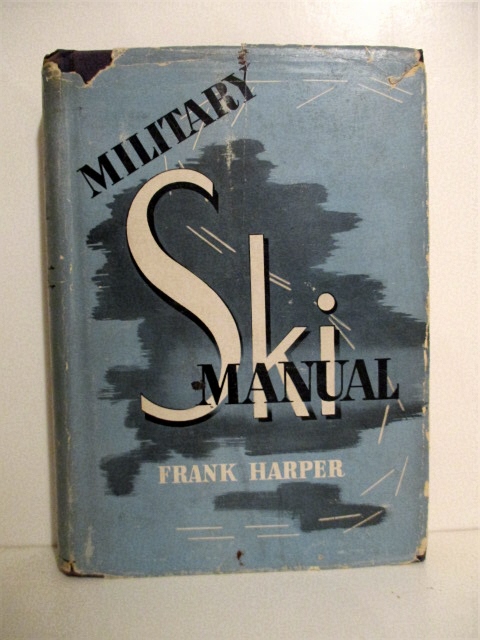 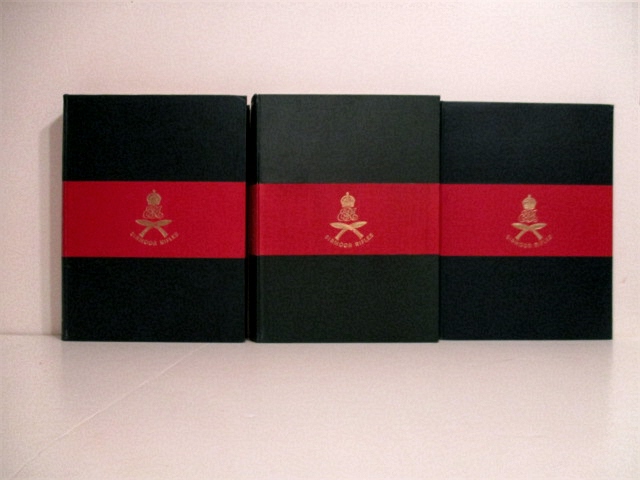 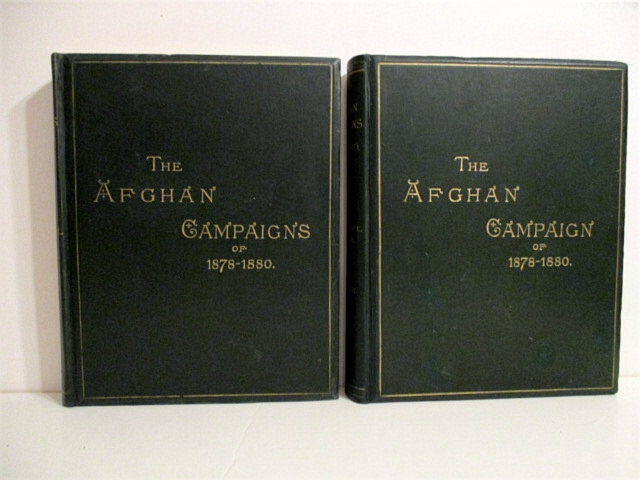 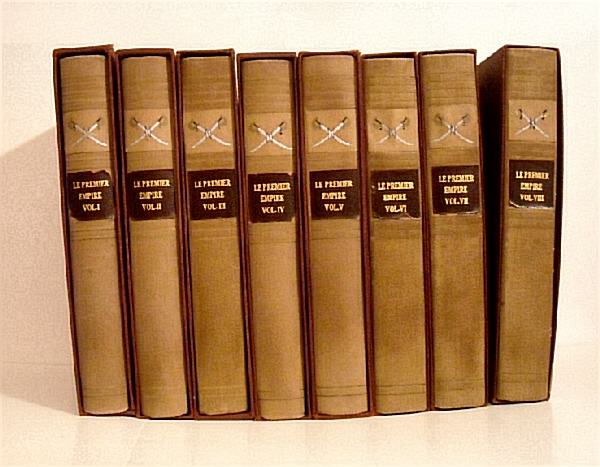 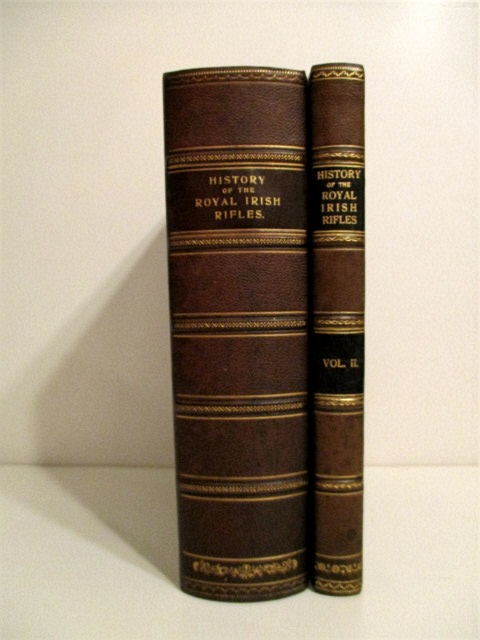 Bulletin of the American Society of Arms Collectors. Numbers 1 to 114. 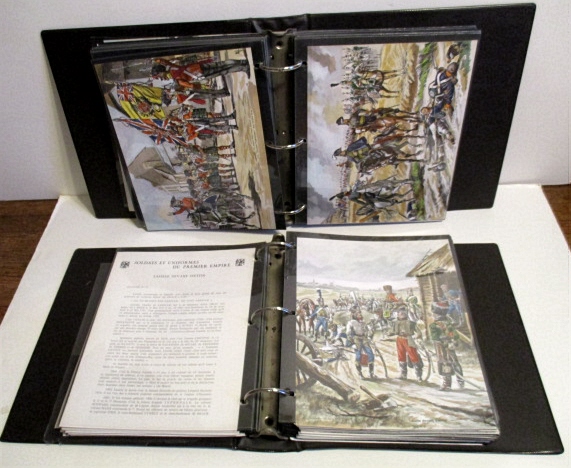 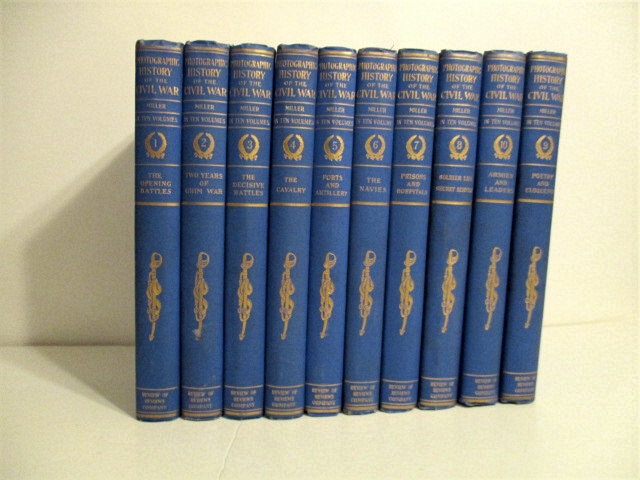