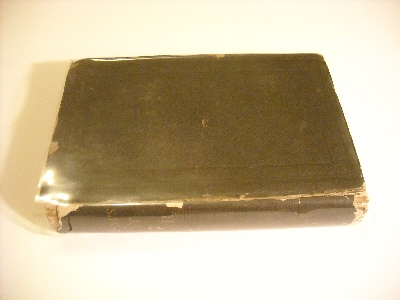 (Summary of the) Art of War.

386p. 3 Folding Maps in pocket. Commander of the British army in France in the opening campaign of WW I. Top edge gilt. Red cloth. Near Fine Copy. View more info

A Battle from the Start: Life of Nathan Bedford Forrest.

A Brief History of the Military Career of Carpenter’s Battery.

A Century of War: History of Worldwide Conflict in the 20th Century.

A Soldier with the Arabs.

A Soldier with the Arabs.

312p. Photos. Maps. Wraps. CO 1stBn, 4th Infantry, 3d Division. Written in three parts, Part I deals with the mysterious legacy of Don Carmichael and John Close, whose ancestry tends to overlap, confuse and cause consternation to the author when revealed at the death of his mother. The search goes on from 1968 to present, though dormant because of a dead-end in information. Part II takes the reader back to the end of the Korean War where the second book ends and places the Vietnam War in perspective with Don Carmichael and John Close playing a quasi-fictional and non-fictional part. Part III i... View more info

Adventures of General Marbot By Himself..