386p. 3 Folding Maps in pocket. Commander of the British army in France in the opening campaign of WW I. Top edge gilt. Red cloth. Near Fine Copy.
View More...

386p. 3 Folding Maps in pocket. Commander of the British army in France in the opening campaign of WW I. Red cloth. Slight silverfishing at extremities. Very Good Copy
View More... 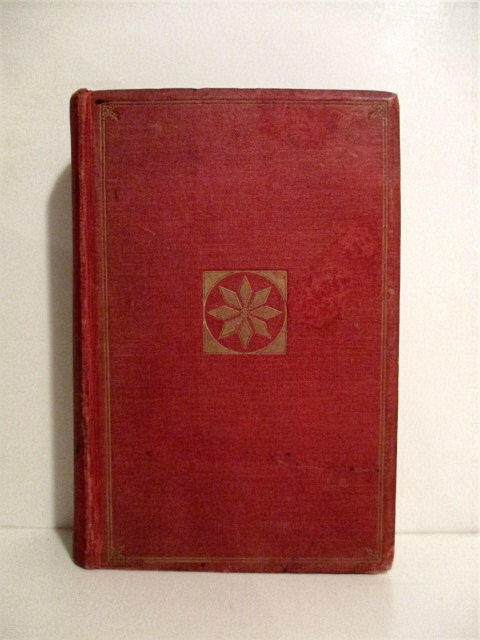 A Genius for Deception: How Cunning Helped The British Win Two World Wars.

A Ghost of a General: the Royal Marine General Officers and the Promotion Crisis of the Pre-World War I Era. Special Pub. #6.

A Passionate Prodigality: Fragments of Autobiography.

1st us ed. 281p. Served in the Royal Fusiliers from 1914 to 1920. Then Professor of Modern History at Leeds University. Cyril Galls: "A Classic". Price clipped. Near Fine/Near Fine Copy
View More...

A Rifleman Went to War.

A Rifleman Went to War.

A Rifleman Went to War. Samworth Book on Firearms.

A Soldier's Diary of the Great War.

1st ed. 252p. Covers 1914-1917. The author of this diary [Captain D H Bell] was a serving territorial when war broke out and was in France with his Battalion by November. He got a commission in 1915, was twice wounded, transferred in 1916 to the Royal Flying Corps, 'crashed' in France and finished he service as a Flight Commander training observers at home. His diary is one of the most vivid that has appeared, and shows its writer to be a gallant and likeable character. Red cloth. Some foxing. Very Good Copy
View More...

A Soldier's Eye-View of Our Armies.

A Storm in Flanders: The Ypres Salient, 1914-1918: Tragedy and Triumph on the Western Front.