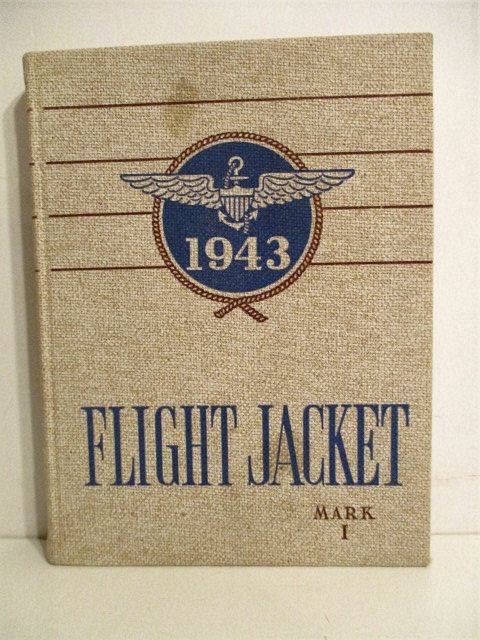 By: Aviation Cadet Regiment (Carlson, A. A. editor).

A Guide to Naval Aviation.

A Guide to Naval Aviation.

A-1 Skyraider in Vietnam: The Spad's Last War.

A-6 Intruder in Action: Aircraft No. Twenty.

AD Skyraider in Action - Aircraft No. 60.

Anti-Submarine Warfare in World War I: British Naval Aviation and the Defeat of the U-Boats.

1st ed. Review copy. 240p. Investigating the employment of British aircraft against German submarines during the final years of the First World War, this new book places anti-submarine campaigns from the air in the wider history of the First World War. The Royal Naval Air Service invested heavily in aircraft of all types aeroplanes, seaplanes, airships, and kite balloons in order to counter the German U-boats. Under the Royal Air Force, the air campaign against U-boats continued uninterrupted. Aircraft bombed German U-boat bases in Flanders, conducted area and hunting patrols around the coasts... View more info

Attack from the Sea: History of the U.S. Navy's Seaplane Striking Force.

Banshees in the Royal Canadian Navy.

Battleship and Cruiser Aircraft of the United States Navy 1910-1949.

Beyond Pearl Harbor The Untold Stories of Japan's Naval Airmen.

British Carrier Aviation: Evolution of the Ships and their Aircraft.