By: Officier d'etat-Major Allemand. Translated from German to French by Th. Busye.

Battle for the Bandu: First World War in East Africa.

Battle Leadership: Some Personal Experiences of a Junior Officer of the German Army with Observations on Battle Tactics & the Psychological Reactions of Troops in Campaign. 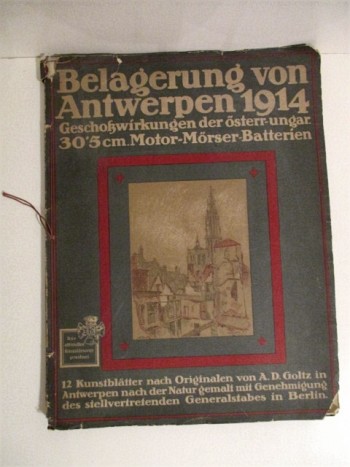 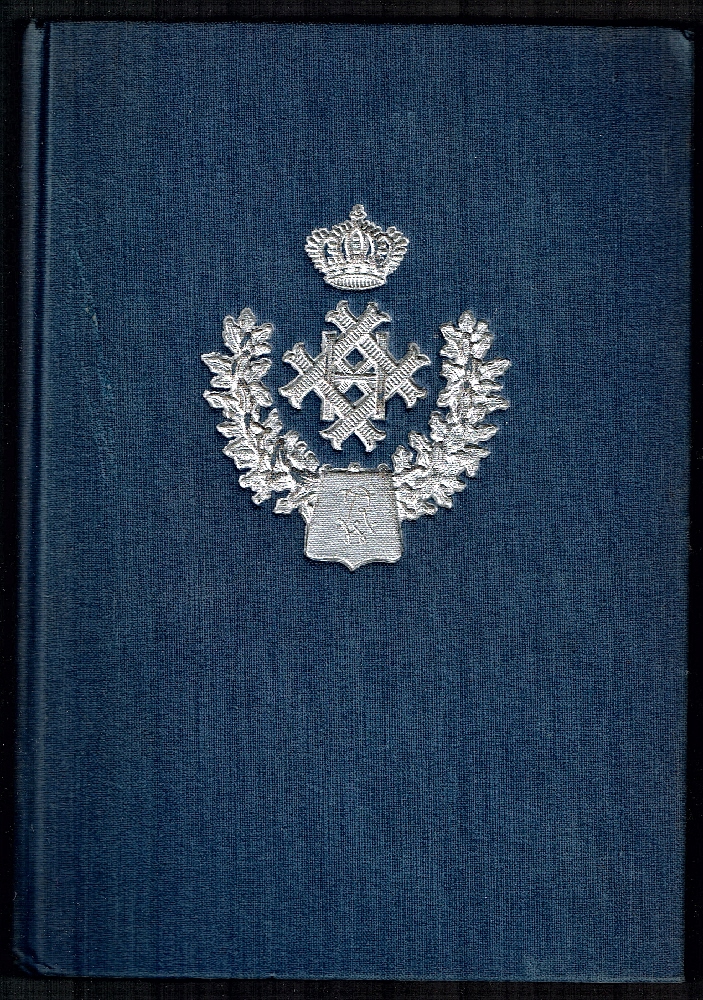 Dogma of the Battle of Annihilation: The Theories of Clausewitz and Schlieffen and Their Impact on the German Conduct of Two World Wars.

Dynamics of Doctrine: Changes in German Tactical Doctrine During the First World War. Leavenworth Papers No. 4.

1st ed. 303p. Map. Commander-in-Chief in German East Africa during World War I. His chief adversary was Marshal Jan C. Smuts. He was as formidable a guerrilla fighter as ever lived, but he believed firmly in Prussian organization and discipline. He never lost a battle, was never defeated, and was never forced to surrender, despite his country's losing the war. With an army that never had more than 3,000 Germans and 11,000 African soldiers, known as "Askaris", General von Lettow-Vorbeck managed to hold out against a combined force of British, Belgian, Portuguese and African troops which... View more info

Generalship in the World War Vol. I. Comparative Studies. Art of War Colloquium.