1916 Supplement to Compilation of General Orders, Circulars & Bulletins of the War Department. 1881-1915.

2d Marine Division and its Regiments.

8th Marines reinforced and TRAEX 1-57 Supporting Units. / In the Caribbean with the 8th Marines: A Pictorial Record of Service with TRAEX 1-57 from March to Mau 1957. 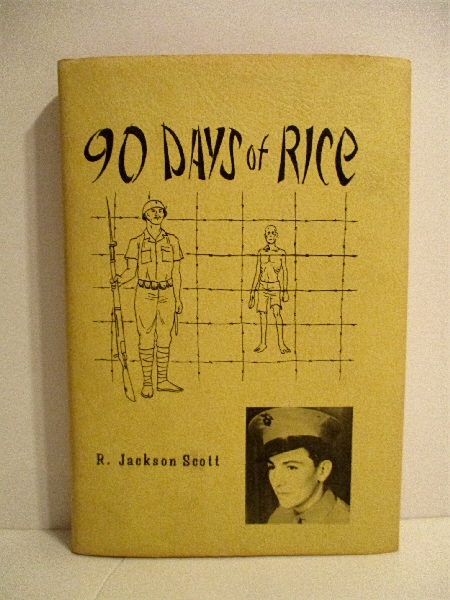 A Brief History of the United States Marine Corps.

A Few Good Men: Story of the Fighting Fifth Marines.

A Guide to Occupational Training. NAVMAC 6657.

By: US Marine Corps.

A History of the United States Marine Corps.

By: US Marine Corps.

A List of Officers of the 4th Marine Brigade.

A Passionate Prodigality: Fragments of Autobiography.

1st us ed. 281p. Served in the Royal Fusiliers from 1914 to 1920. Then Professor of Modern History at Leeds University. Cyril Galls: "A Classic". Price clipped. Near Fine/Near Fine Copy View more info

A Question of Honor: The Kosciuszko Squadron: Forgotten Heroes of World War II.

A Soldier's Diary of the Great War.

1st ed. 252p. Covers 1914-1917. The author of this diary [Captain D H Bell] was a serving territorial when war broke out and was in France with his Battalion by November. He got a commission in 1915, was twice wounded, transferred in 1916 to the Royal Flying Corps, 'crashed' in France and finished he service as a Flight Commander training observers at home. His diary is one of the most vivid that has appeared, and shows its writer to be a gallant and likeable character. Red cloth. Some foxing. Very Good Copy View more info

A Sorrow in Our Heart: The Life of Tecumseh.

A Virginia Marine on Iwo Jima.

A Yankee in the Trenches. 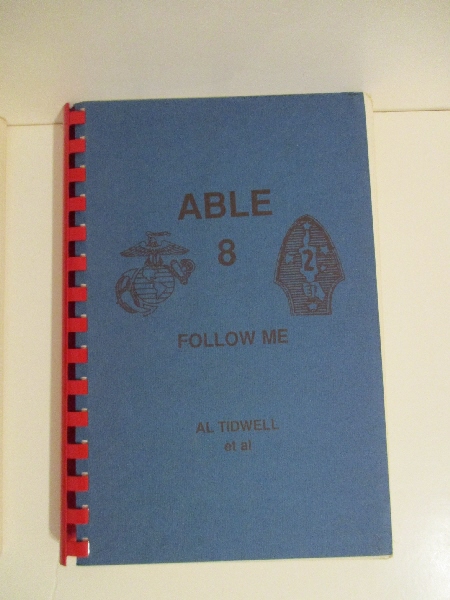