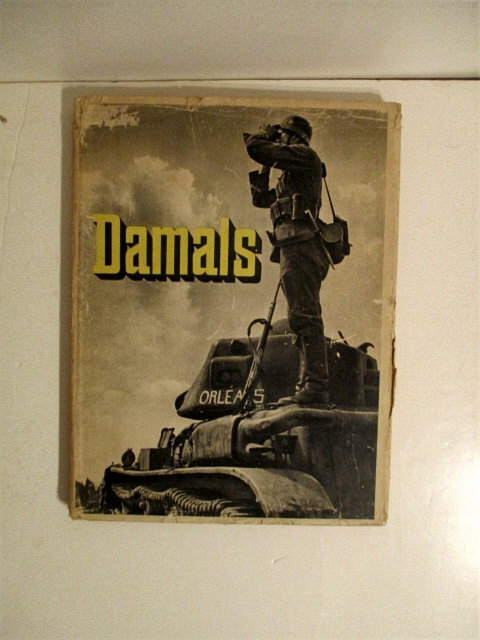 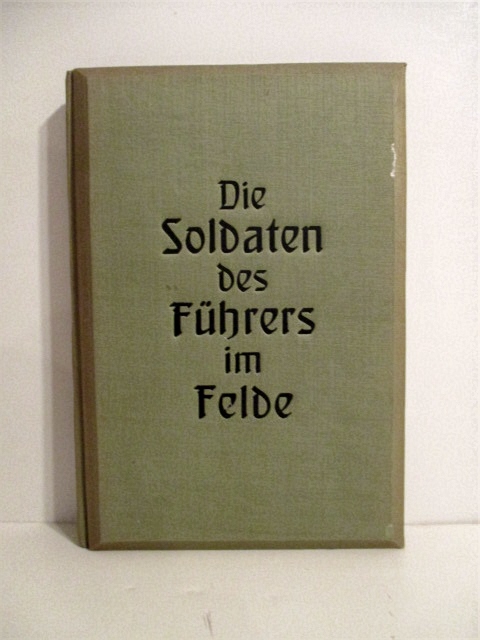 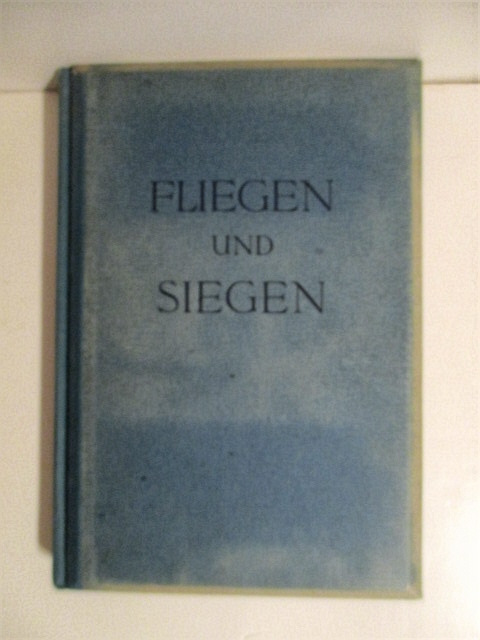 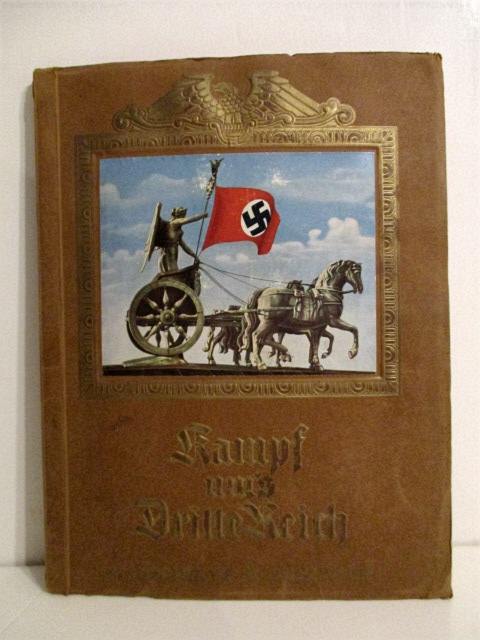 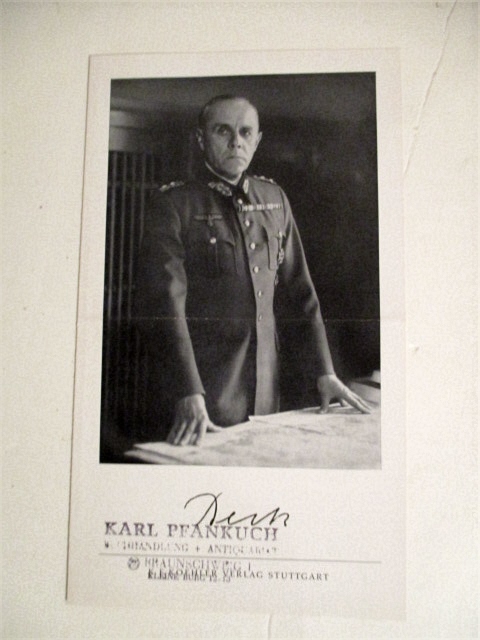 Two sided flier for this book. Photograph of Gen Beck on the front. His signature below. In serving as Chief of Staff of the German Army between 1935 and 1938, Beck became increasingly disillusioned, standing in opposition to the increasing totalitarianism of the Nazi regime and to Hitler's aggressive foreign policy. Due to public foreign-policy disagreements with Hitler, Beck resigned as Chief of Staff in August 1938. From this point Beck came to believe that Hitler could not be influenced for good, and that both Hitler and the Nazi party needed to be removed from government. He became a majo...
View More... 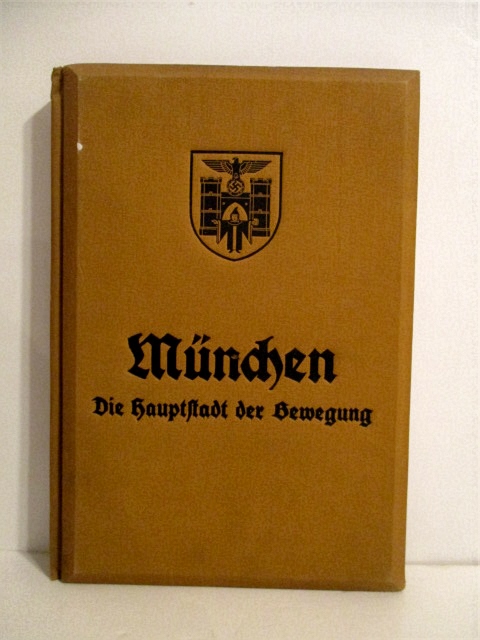 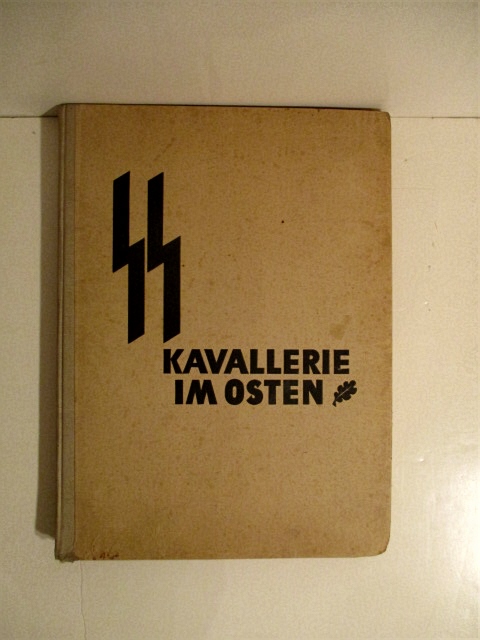